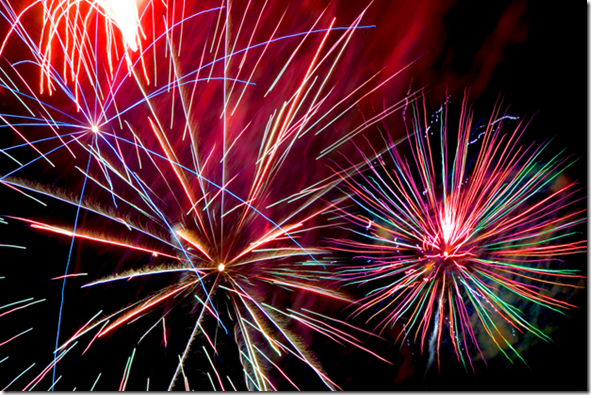 It was a year of massive changes for us.  We moved across country, bought a fixer house, camped in the house while working on it, learned our way around a new town and started to settle in.

We are more or less settled.  Sure there is still lots to do, but the house is habitable and comfortable. I finally have some time to think about other stuff.

My Mom celebrated her 90th birthday last month.  Which got me thinking about the future.  At 90 Mom lives on her own, drives, remembers better than I do and is in good health. Looks like she will be that way for a long time. Her oldest sister is 93 and my Dad’s oldest sister lived well into her 90s. Let’s just say that longevity is my genes.

So is working and being productive. My mother’s sisters did not retire until they were in their late 70s. My Mom may be retired, but she is the busiest person I know! Makes me look lazy.

I am in my early 60s and looking at, conservatively speaking, a minimum of 30 more productive years. Even if I were inclined to retire – which I am not because I am not sure what I would do if I did – I certainly do not have enough money to live that long in the style I want to!  I have been fully employed since I was in my early 20s which means  I have worked about 40 years. It is highly likely I will live into my late 90s. Which means I have a lot of time for another career. It sounds weird to say but the truth is that by the time I am 70 I can have a whole new career. And why not?!

I took action and enrolled at Tulane University.  I start school on the 13th of January. The plan is to get my Masters so that I can become a Licensed Professional Counselor.

My resolution is to post here at least once a week. I have a ton of new recipes, ideas and information to pass on.

What are your mantras and resolutions for 2014?